Speedbar™ is a small company. And we would like to keep it that way. Our one-off approach does not allow us to grow without changing the concept and we really donít want that. Meaning our production capacity is limited to two Speedbars™ per week.
Founder of Speedbar™ is Edwin van Vugt. Edwin earned his stripes as a pro-tour mechanic and has worked with carbon ever since carbon is around. After Edwin started his own company, repairing carbon frames and wheels, he moved upmarket to cater for pro-cycling teams who encountered issues with carbon. Since then the company focus has shifted towards one-off carbon frames and bikeparts. The Speedbar™ is a big hit now that it is breaking records all over the planet. 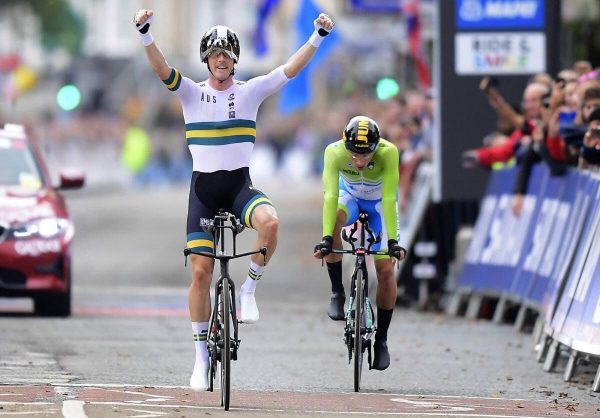 To make your Speedbar we go through a short process together, click here to read a short description of the process to come to the Speedbar you deserve in this competitive world of road racing.

Please, leave your details below, we will contact you within 24 hours.